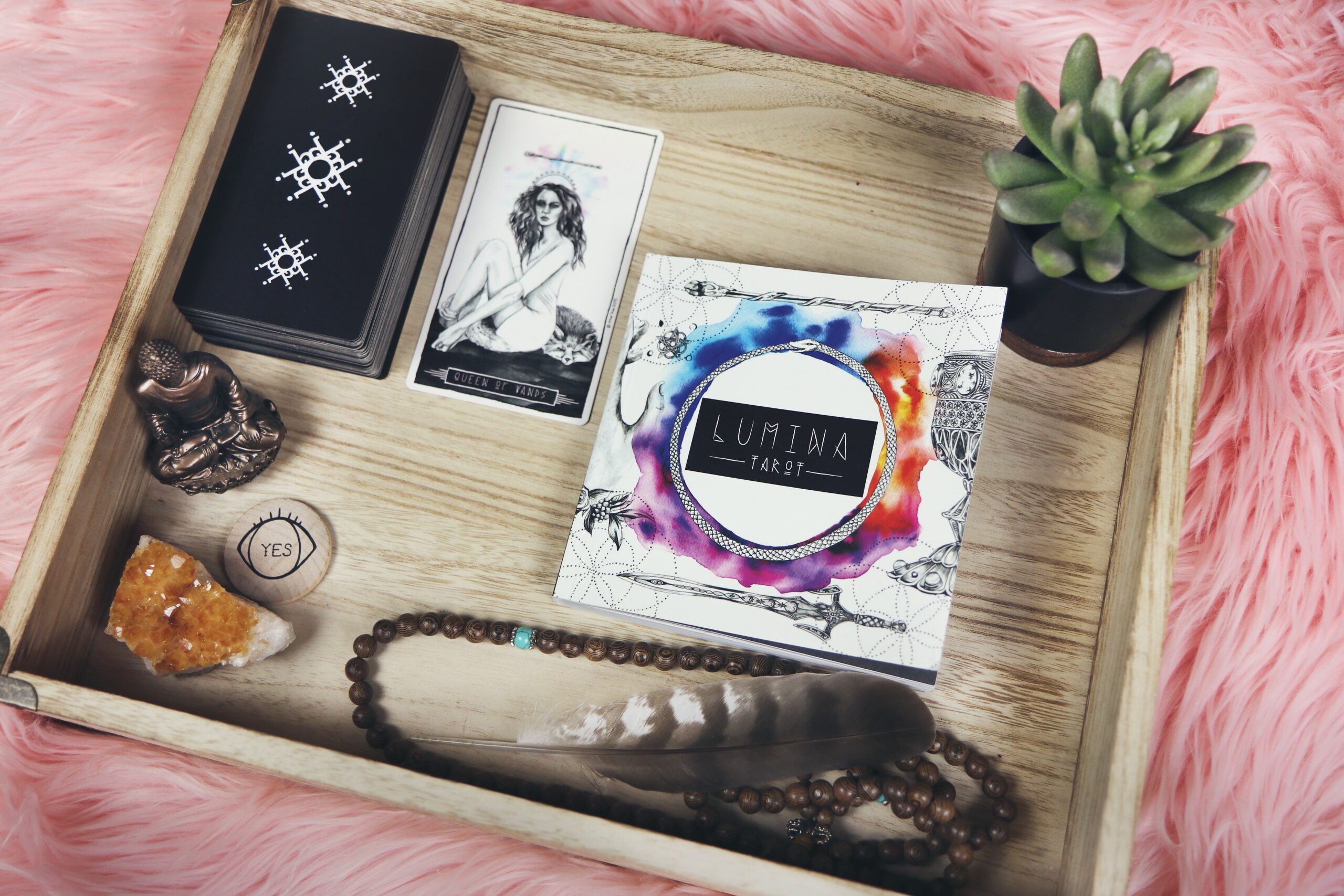 An End and A Beginning

Photo by Jen Theodore on Unsplash

It’s been a while since I’ve updated the blog. I’ve done a few bits of writing but mostly have been busy with Clinical Pastoral Education (CPE) at Royal Melbourne Hospital, which finishes in the next week. The next chapter begins soon after, as I landed a role as Chaplain in an aged care facility not far from home. This was a surprise not only that it happened so quickly, but also because it is a four-day position and my assumption was that I would only be able to get something for one or two days. Having a four-day role offers security, focus and the ability to pursue a second unit of CPE while using my job as clinical hours- that was my long-term goal and I am so grateful to have it early.

I have been reflecting on some other opportunities, including working with the Interfaith Centre of Melbourne (with some possible new direction) and becoming accredited for tertiary chaplaincy. In the next year or so, I will review two local programs – Siloam and Wellspring Centre – for becoming a certified spiritual director. All of this brings a deep joy, energy, and satisfaction to me, something that has been sorely absent in my professional life.

With a day off in the week for at least the next seven months, I will do more writing, conversing, and reflecting on how I can be of service. In the meantime, please check out my latest entry on the need for new rituals. I’ll post more after next week.

Remember that we are all a reflection of Reality. I see the Creator through you and I hope you see that in yourself.